Making a strong impact as a chic, worldly sophisticate, Eunice Dyer Butt is a model of strength and conviction, a prototype of a successful woman. Her youthful appearance belies the fact she has two grown children. Alongside her eldest child, she ran the Modeling and Talent Agency, which was the family business until her daughter moved to Los Angeles to work representing celebrities. On weekends she travelled all over the United States, Canada and the Caribbean scouting for Talents at conferences and conventions. Born in Montserrat, Eunice was educated in Puerto Rico and came to New York in 1972 to create a solid base for her two children to spread their wings and grow successfully.

While in Montserrat she opened and operated the Island’s first and Only Beauty Salon and Boutique. Quarterly trips to the Island to monitor the success of the business was the vital part of Eunice’s agenda. In fact, if not for Montserrat’s unruly volcano, which has forced evacuation from the southern and central sections of the Island, it would still be open and operating. It seems fitting that only Mother Nature could stand in the way of her success.

Upon reaching New York in 1972, Eunice scored a teaching position at the Wilfred Academy, a cosmetology school, while attending business classes that would widen her horizon. Stints as a Showroom Fit model, Cosmetic Promotions followed. Soon after, Eunice went to teach at the renowned Barbizon School while attending classes and her showroom jobs.

Eunice is the founder and Executive Producer of the Miss Caribbean Beauty Pageants and the Caribbean American Model Search. The links with Beauty and the Fashion Industry culminated in the opening of the Model and Talent Agency in 1992. Her vast experience helped to make the Agency a resounding success, with many of the Agency’s Models featured in Nationwide Print and Television AD Campaigns, TV programs, Film and on Broadway.

In 2004 Eunice wrote the Treatment for and Produced a talk show for Television Featuring supermodel Nikki Taylor and Host Tanya Memme of ”A&E Sell This House”.

During that time she also supervised the Acting and Modeling School. In 2007 along with her daughter, she created a Glam Squad Agency that would represent Fashion Stylists, Makeup Artists, Hair Stylists and Set Design. These Artists work with Celebrities for Red Carpet events, Fashion Magazine shoots, TV Shows and Movies. Eunice turned that business over to her daughter giving her independence and room to continue her own growth.

In 2013 Eunice decided to give the Real Estate business a try. She attended classes in Manhattan and obtained her Real Estate License. She also continued classes and received Certifications in “Buyer’s Representation”, “Short Sales and Foreclosure,” Commercial Real Estate “. 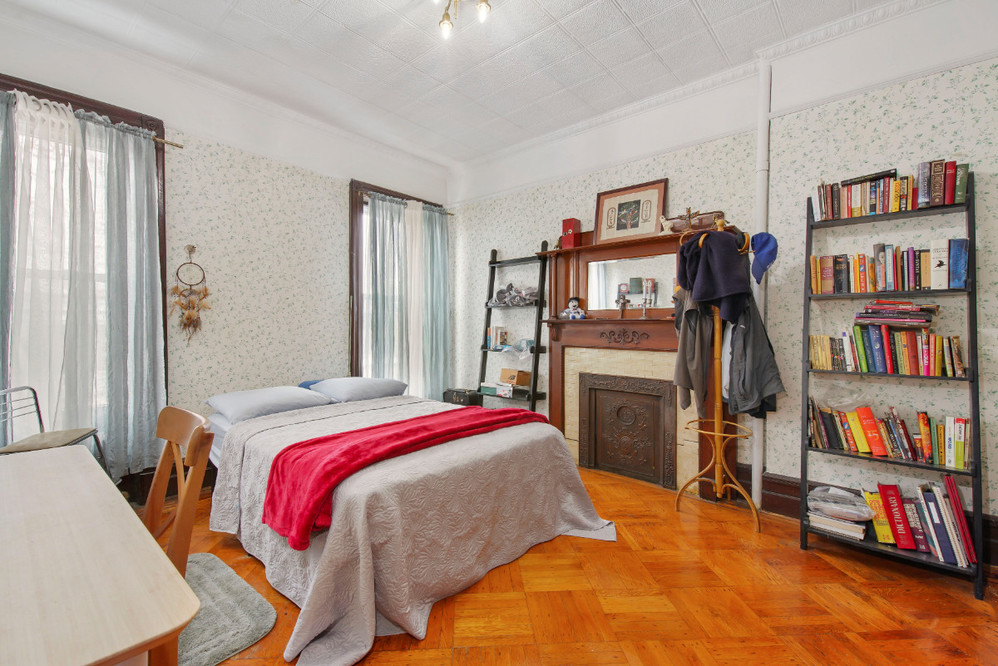 Feel free to contact us
if you need assistance.

for your interest! We look forward to meeeting you
at the open house.